Recommended by Michelin Guide, recognized by hundreds of people of Yelp, reviewed by Tasting Table and featured on SF Magazine and SFCheapEats, Mandalay SF has been holding its outstanding reputation and quality service since 1984.

Burmese food is not yet ubiquitous like the cuisines of its neighbors China, India and Thailand, and this lends it a mystique that most Asian restaurants just can’t maintain in San Francisco. Hip city dwellers want exotic, they want unique, they want special, and Burmese seems like the kind of food that the neighbors might not have discovered yet. But as much as the majority of SF foodies seem to delight in trying something “different” they still tend to popularize the blandest, most americanized establishments like, well…you know. 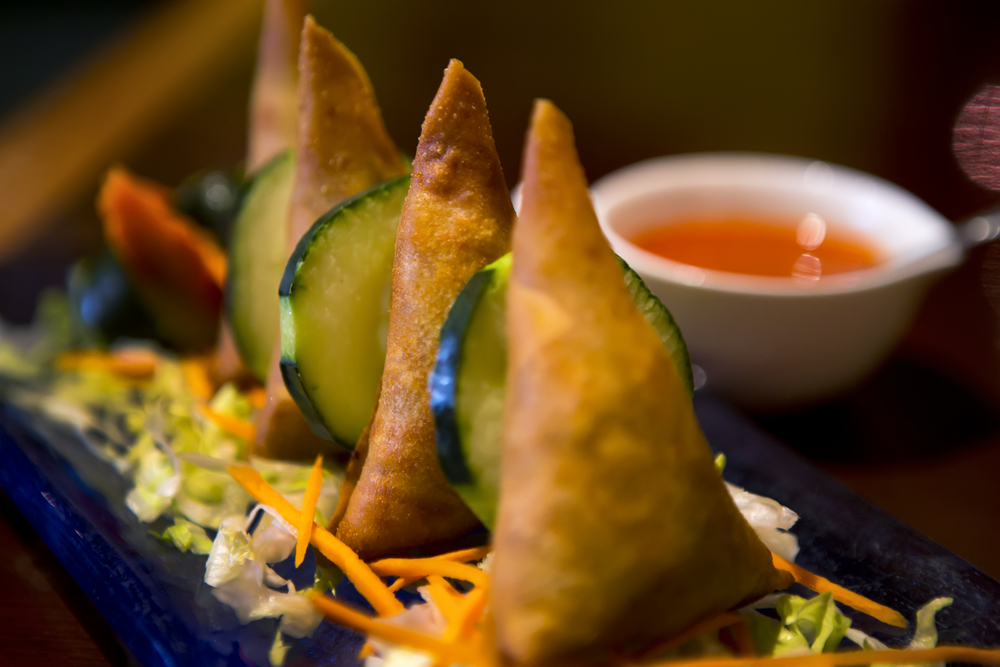 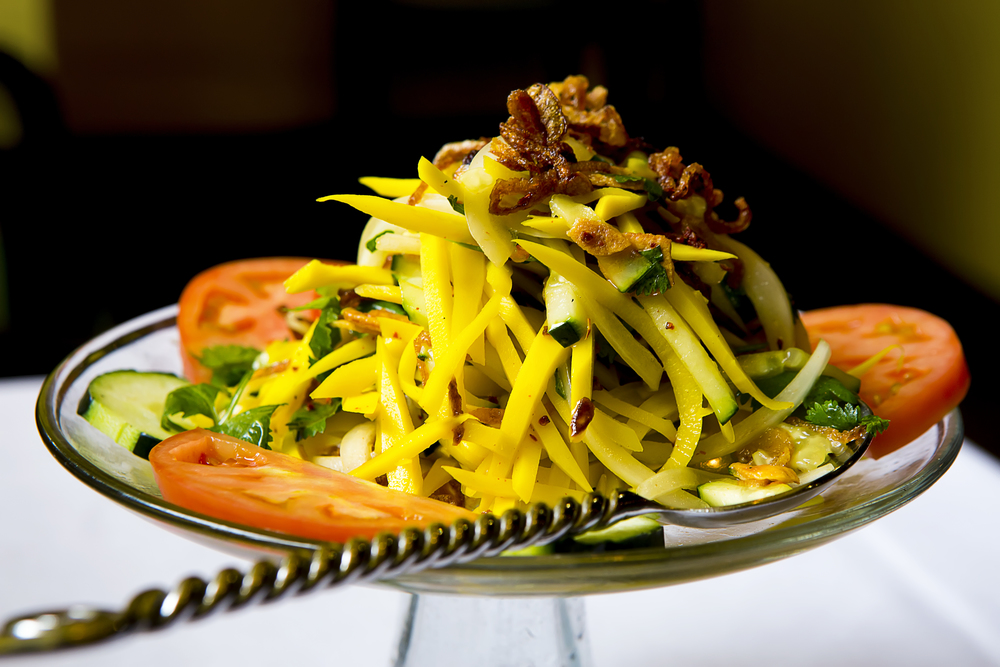 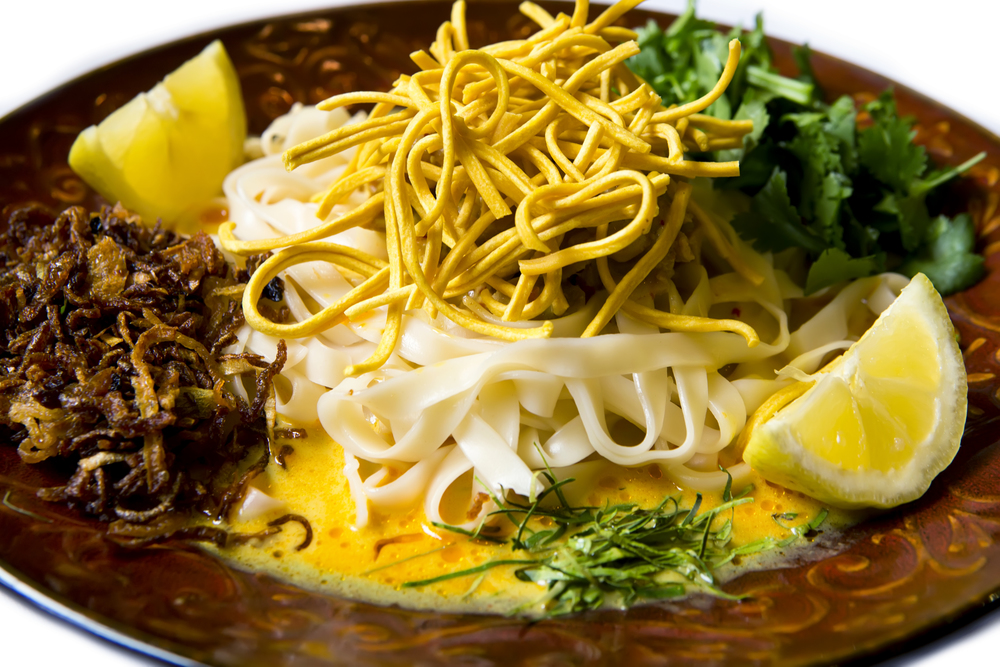 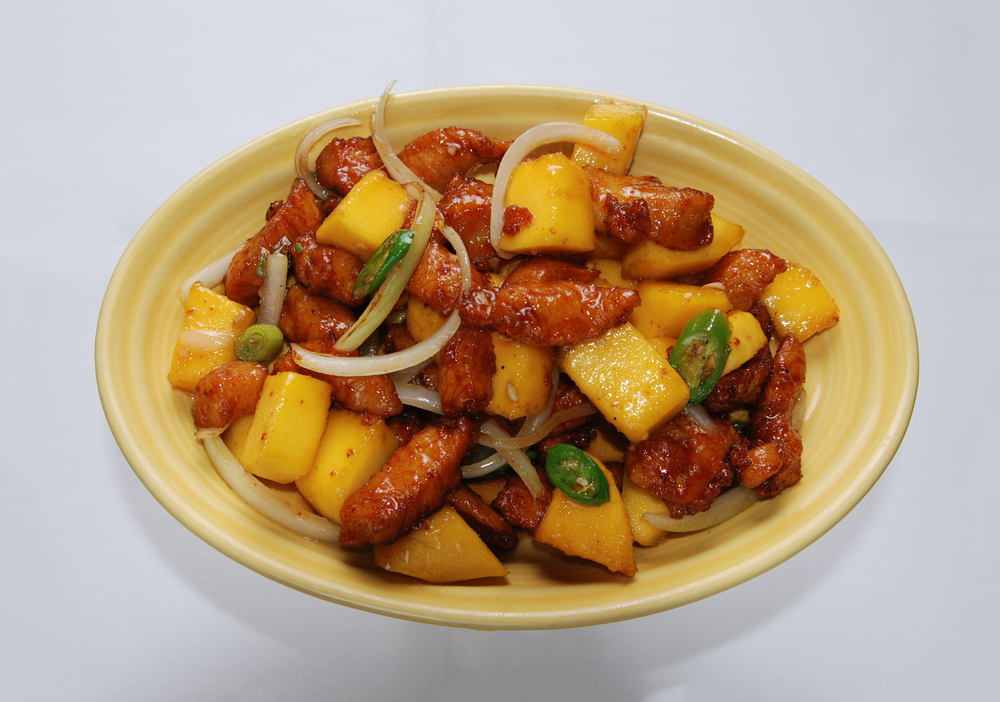